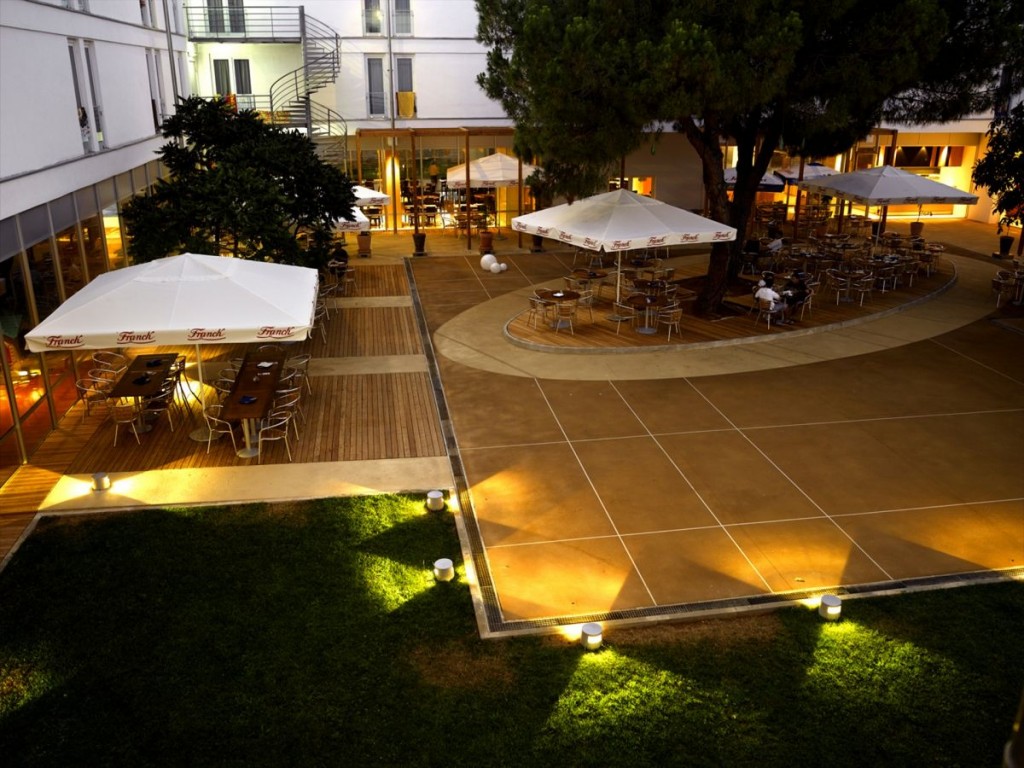 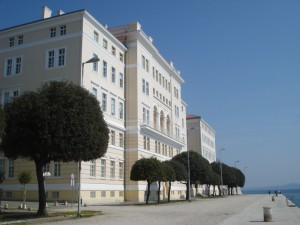 Church of St. Donat
This round pre-Romanesque church dates from around the 9th century and has become a sort of symbol of Zadar. It’s largely empty inside but the excellent acoustics … 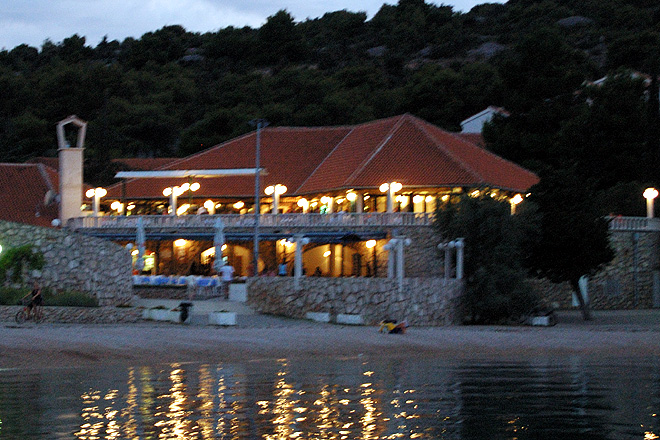 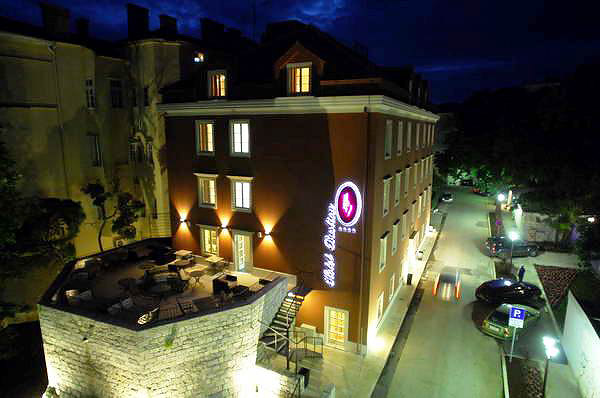 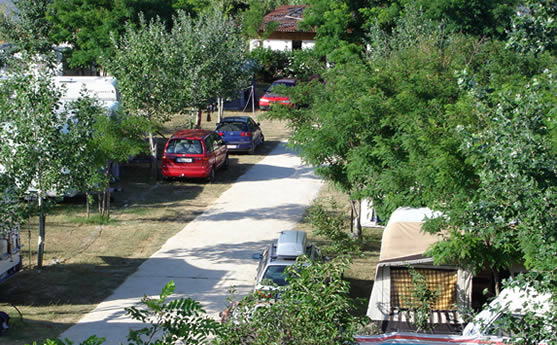 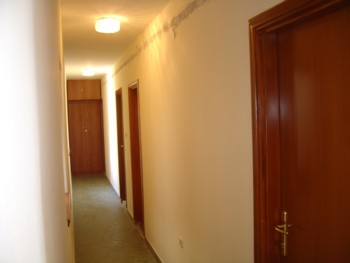 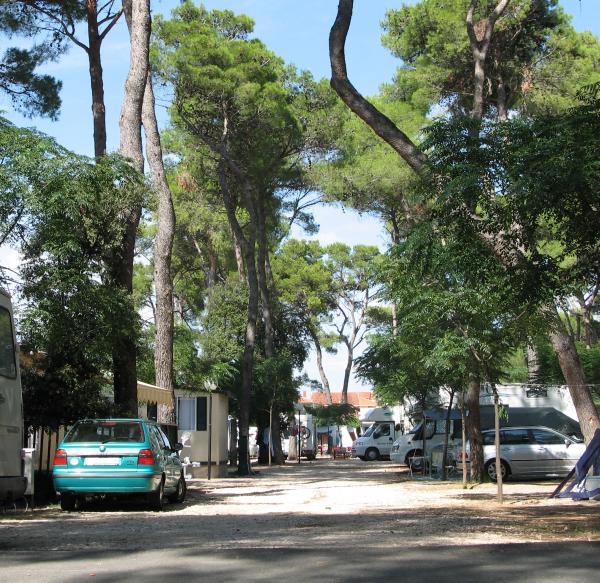 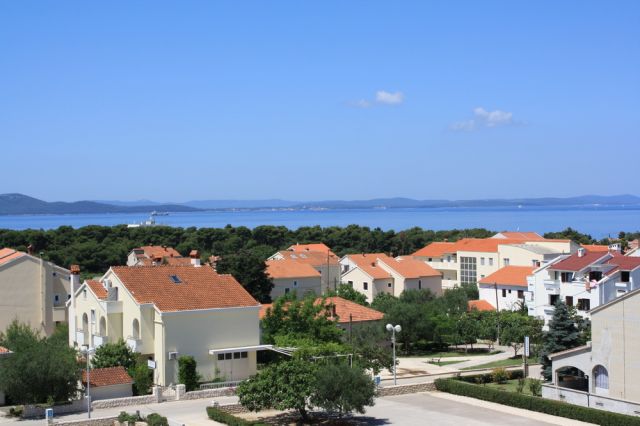 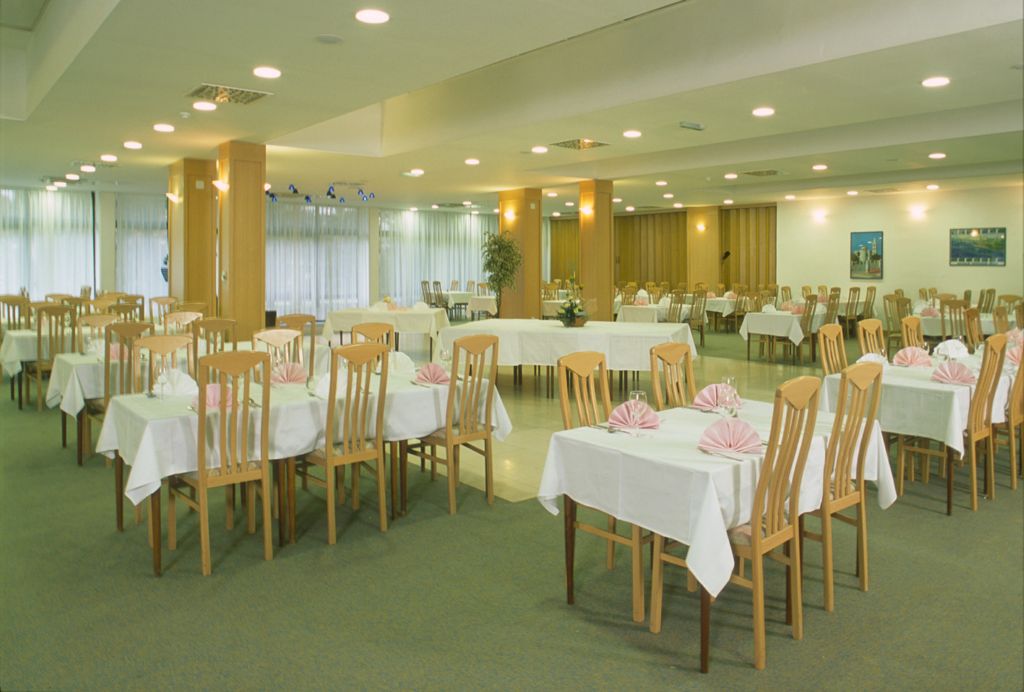 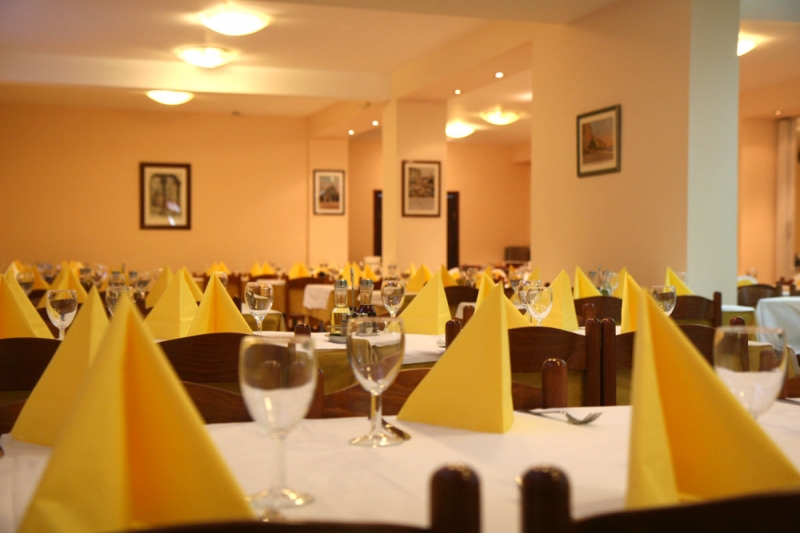 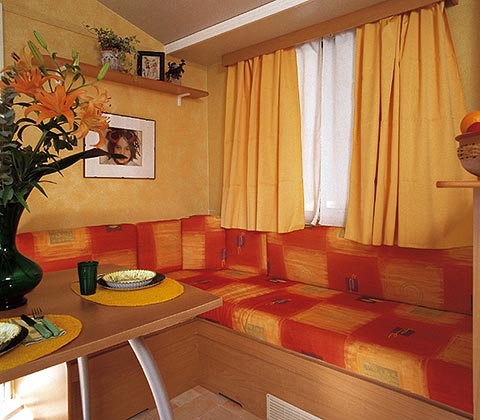 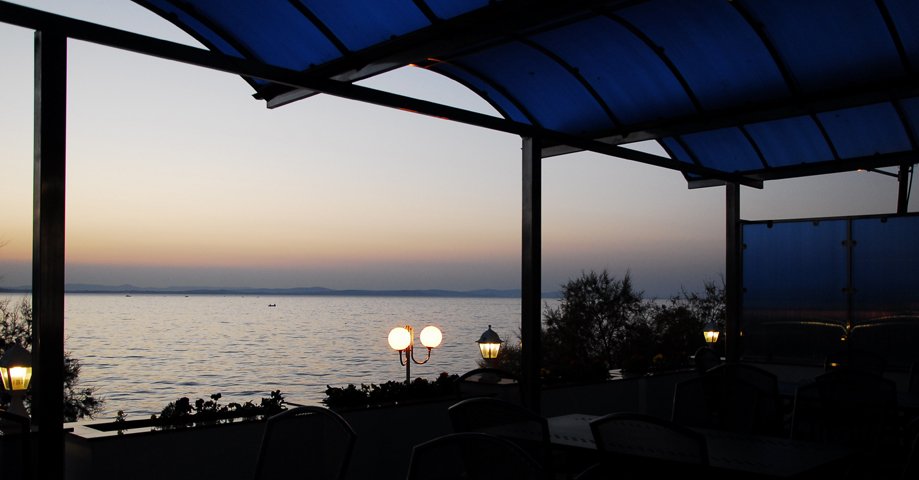 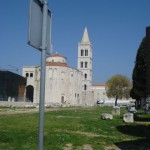