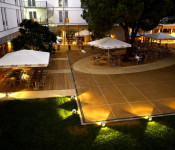 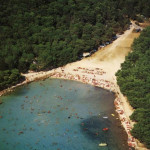 Camp Diana & Josip is located just a few hundred meters from the centre of Biograd ; an historical town with around 6000 inhabitants. The region is famous for its … 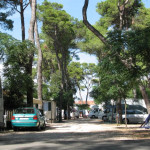 Award winning campsite Oaza Mira is situated in Drage, a small village not far from Biograd. The distance to Zadar is around 37km. Although located close to cities like Zadar … 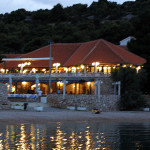 Camp Jezera-Lovišća is located on the island of Murter, in an area covered by pine and olive trees. Close to the camp lies the small fishing- and tourist village of … 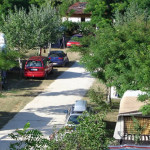 Camp Ninska-Laguna is located close to the small city of Nin, far away from the noise and pollution of modern civilization. Just a stone’s throw away lies the beautiful “queen’s … 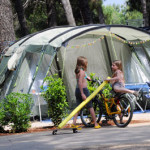 Camp Zaton is situated in Zaton bay in the Zadar channel, close to the small historical town of Nin. The area has a rich history with remnants dating back to … 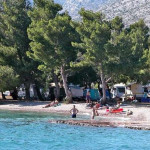 Alan Bluesun camp Paklenica is a part of the Bluesun hotel Alan resort. It’s a fairly small but beautiful campsite, located only 2km from the wonderful Paklenica national park. Close … 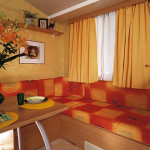 Campsite Strasko is located on the island of Pag. With its 270km of beaches, Pag has the longest coastline in the whole Adriatic. The Strasko campsite stretches over an area …